Setting up my new MacBook

We are going to move to a new building, which means we are leaving the beautiful Bushuis/Oostindisch Huis in the Center of Amsterdam. Once we arrive there, probably in September (although there are some protests), we will all have to work on so-called flexplekken, meaning that we won’t have an own office any more. That’s why all of us got a laptop. I chose the MacBook Air: For my own research, I would probably be best off with a Linux machine, but for teaching and for collaboration with others, I need some programs (like SPSS or Office) that wouldn’t run (well) on Linux. And you never know if the IT department again implements a new VPN or something that is not compatible. So for me, MacOS was the best compromise between a “mainstream” computer and being able to run some UNIX-like software.

While teaching courses like Big Data and Automated Content Analysis, I realized that I often assume that some software just is installed on everyone’s computer, which of course is not true (Last week again, I realized that normal people don’t have a c-compiler an thus cannot install everything from source…). So I decided that this time, I’ll take notes and write down which programs I installed to turn my brand new computer into something I can work with. Of course, it is sometimes highly subjective which programs one prefers, but maybe this lists hints you to something you can use. And otherwise, I’ll just use it for looking things up next time I have to set up a laptop ;-). 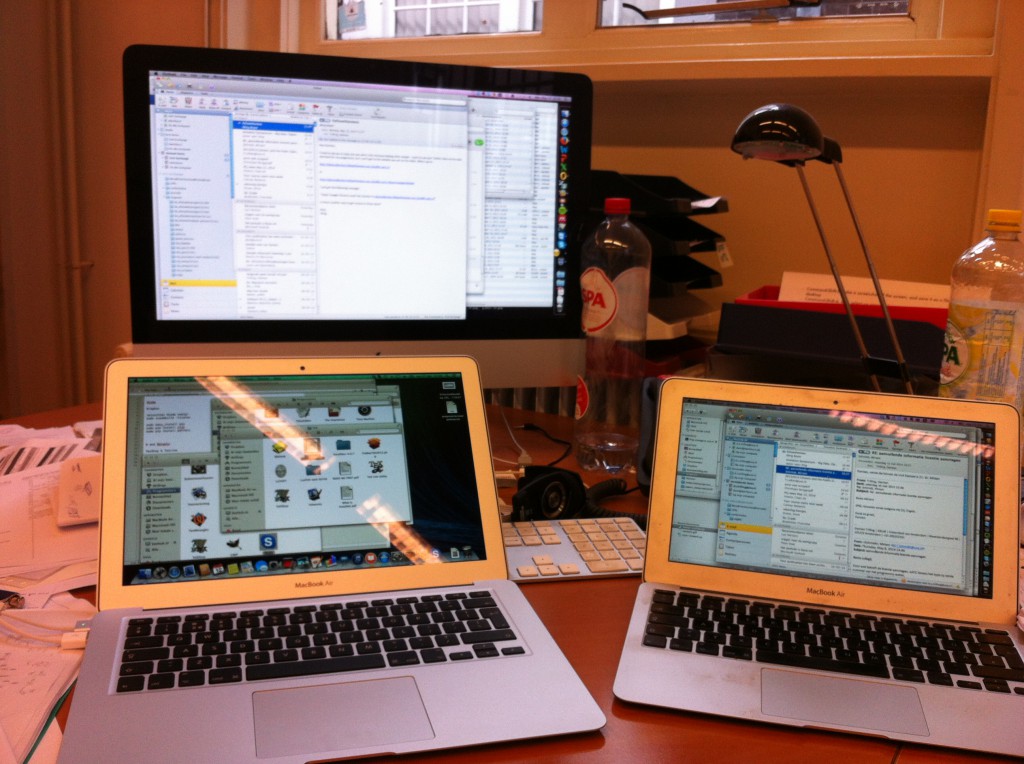 But now, in the order in which I installed everything.

Update: You might also want to have a look at the choices other people made.